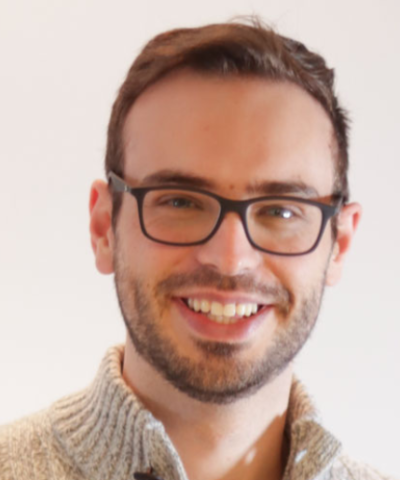 Dubbo-based Watson receives $20,000 as an advance against royalties, with Denizen to be published by PRH Australia publisher Meredith Curnow in 2022.

Chosen from 240 submissions, and a shortlist of six announced in March, Denizen is ‘a Venus flytrap of a book’, according to PRH Australia publishing director Justin Ractliffe.

Ractliffe, who judged the award alongside Curnow, ABA Young Bookseller of the Year Simon McDonald, Matilda Bookshop’s Molly Murn and Jaye Chin-Dusting from Mary Martin Bookshop, said the novel is ‘a raw and powerful piece of outback gothic that fearlessly tackles some big issues and wraps them up in a twisty psychological thriller that draws the reader inexorably towards a devastating climax’.

McDonald said Denizen is ‘a novel everyone will be talking about … equal parts gripping, devastating and gut-wrenching’ in its tackling of themes including fatherhood, mental illness, and ‘the ruggedness of rural Australia—both its people and the landscape’.

Watson said it was ‘an astounding privilege’ to win the award. ‘I’m thrilled too by the investment this represents in stories about regional Australia and honoured by the opportunity to engage with a wide audience on this subject. I’m so excited to work with the wonderful team at PRH and bring this novel into the world.’

Now in its fourth year, the Penguin Literary Prize was launched ‘to find, nurture and develop new Australian authors of literary fiction’. Previous winners include Hitch by Kathryn Hind, The Spill by Imbi Neeme and 2020 winner The Rabbits by Sophie Overett, to be published in July.