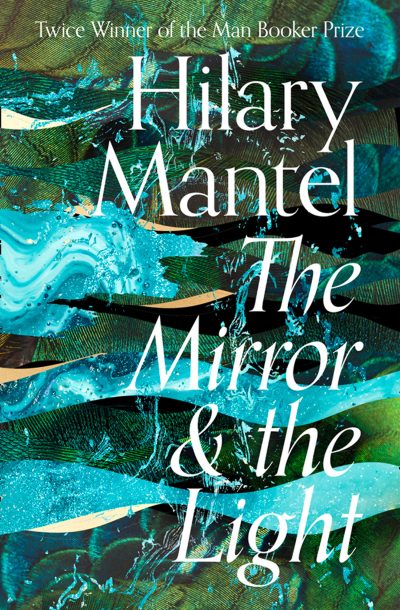 In the UK, Hilary Mantel has won the £25,000 (A$46,155) Walter Scott Prize for Historical Fiction for The Mirror & the Light (Fourth Estate)—11 years after the first book in her Thomas Cromwell trilogy, Wolf Hall, won the inaugural award.

The Mirror & the Light was praised by judges as a book ‘that both closes a trilogy and also stands magnificently alone’.

‘With consummate technical skill, married to the keenest ear for dialogue and the sharpest eye for rich and telling detail, Hilary Mantel resettles the reader at Thomas Cromwell’s shoulder for a psychodrama that begins and ends with a blade,’ said the judges. ‘In 2010, Wolf Hall bowled the Walter Scott Prize judges clean over. This year The Mirror & the Light did the same. How lucky we are to live in the age of Hilary Mantel.’

As previously reported by Books+Publishing, three out of the five books shortlisted for the Walter Scott Prize were by Australian authors: The Tolstoy Estate (Steven Conte, Fourth Estate), A Room Made of Leaves (Kate Grenville, Text) and The Dictionary of Lost Words (Pip Williams, Affirm).

The prize, which awards the best fiction set 60 or more years ago, is open to novels published in the previous year in the UK, Ireland and the Commonwealth. Last year’s winner was Christine Dwyer Hickey for her novel The Narrow Land (Atlantic).