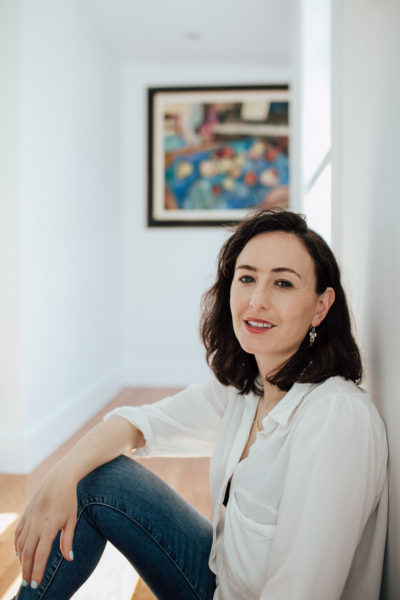 NewSouth has acquired ANZ rights to Kin: Family in the 21st century by journalist Marina Kamenev via Melanie Ostell Literary.

Kamenev is the former deputy arts editor of the Moscow Times and her work has been published in Time, the Monthly and Marie Claire, among others. She resides in Sydney with her two children.

Kin is Kamenev’s first book and will be published in late 2022.