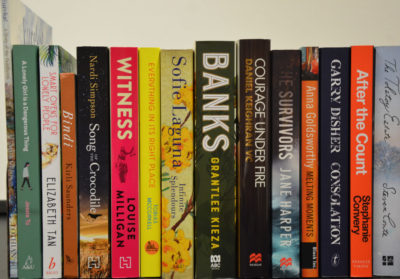 The longlist for the $20,000 Colin Roderick Award, administered by the Foundation for Australian Literary Studies (FALS) at James Cook University, has been announced.

The 15 longlisted titles are:

Established in 1967, the award is presented to the author of the title the judges determine is the best book published in Australia in the previous calendar year that deals with ‘any aspect of Australian life’. This year’s extended longlist features two children’s books, including Eureka!, the first children’s picture book to be in the running for the award, as well as nine works of fiction and four nonfiction books.