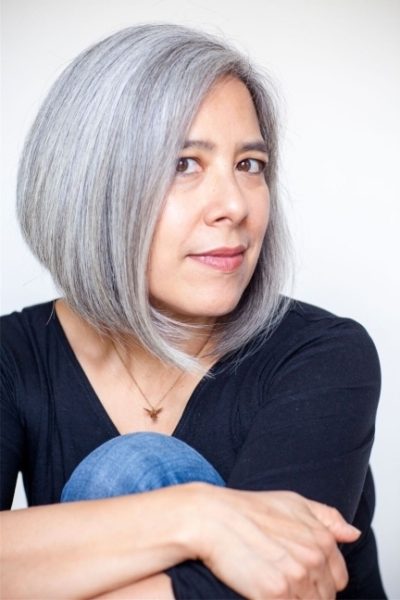 ‘Flashlight’ follows a 10-year-old girl who visits a psychologist after her father’s drowning, amid concerns about her behaviour and refusal to confront her grief. Judge Andrew Holgate said: ‘What you want from a great short story is depth and intensity, and Susan Choi’s “Flashlight” delivers those in spades’. ‘Apart from all its other virtues what is particularly impressive is the clarity of her understanding of a 10-year-old mind locked inside traumas it can’t quite comprehend,’ said Holgate. ‘Absolutely superb.’

Choi is the author of five novels, including her debut, The Foreign Student (HarperCollins)— which won the Asian-American Literary Award for fiction in 1998—and her most recent, Trust Exercise (Henry Holt), which won the 2019 National Book Award for Fiction.

This year’s prize saw 903 eligible entries from more than 50 countries. The award is the world’s richest prize for an English-language single short story.