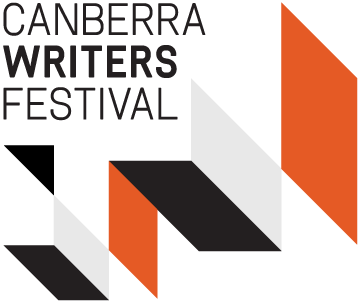 The Canberra Writers Festival (CWF) has announced that the 2021 event has been postponed until later in the year, due to Australia’s recent outbreaks of Covid-19.

The festival was due to be held from 18 to 22 August, but will be delayed until spring.

‘The CWF is passionate about continuing to support the writing, publishing, and bookselling fraternity. But the health and wellbeing of the community is a priority, and the uncertainty is too great,’ said the festival in a statement.

‘CWF thanks its partners who have supported the decision to postpone and have readily recommitted to helping deliver the festival later in the year.’

The festival program was due to be announced this month.

The postponement of CWF follows the cancellation of the 2021 Byron Writers Festival.