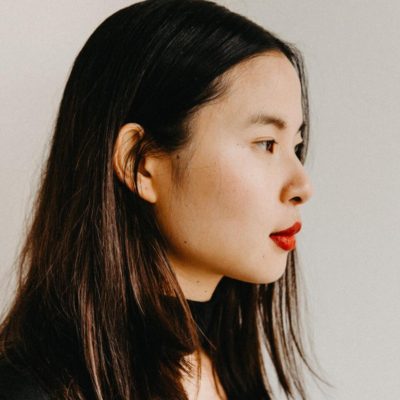 Penguin Random House (PRH) has acquired Australian rights to a debut novel and collection of essays from Jessica Zhan Mei Yu, in a four-way auction. The deal was struck between PRH publisher at large Nikki Christer and Sophie Scard at United Agents, in a joint deal with Jonathan Cape, which acquired UK and Commonwealth rights.

Yu’s debut novel But the Girl is a coming-of-age story that follows a young Malaysian-Australian woman from childhood to adulthood. Exploring themes of belonging, identity, relationships, girlhood and home, the novel is ‘about learning to be at home in the world even when it won’t make a home for you’.

Christer calls But the Girl ‘a masterclass in restraint—a wonderful original debut novel with a prose style that is both economic in language and rich in emotion’.

All the Stain is Tender will be a collection of ‘whip-smart, unflinching’ essays, blending cultural interrogation with memoir to explore the white gaze upon Asian identity through films, food, sex and more. The book is ‘an exciting, vital work with a timely and much-needed message,’ says Christer. ‘Jessica is a major new talent.’

Yu is a writer, poet and lecturer who has won various prizes and fellowships for her writing. But the Girl was shortlisted in the Unpublished Manuscript category of the Victorian Premier’s Literary Awards in 2020.