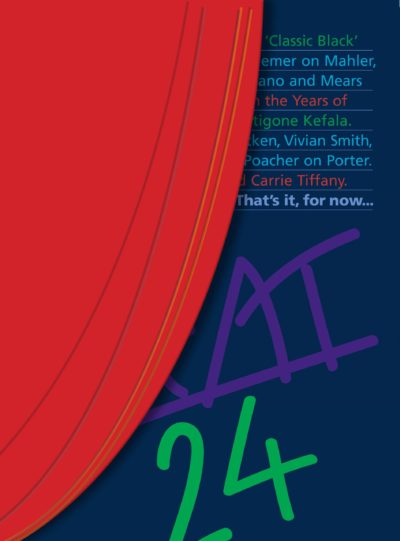 Giramondo Publishing has announced the appointment of Alexandra Christie as the editor of the third series of HEAT literary journal.

Christie joins the Giramondo team following four years as a literary agent at the Wylie Agency’s New York office, where she specialised in fiction and nonfiction, as well as managing authors’ estates. Prior to joining the Wylie Agency, she worked as a publicist at Macmillan Australia. She holds a Bachelor of Arts (Media & Communications) from the University of Sydney.

‘International perspectives have been fundamental to the outlook of both HEAT and the Giramondo book imprint, and it is Alex’s experience in this area, as well as her knowledge of contemporary literature and her skill in working with authors, that made her an impressive candidate for the position,’ said Giramondo publisher Ivor Indyk.

The magazine was founded in 1996 with the purpose of publishing ‘innovative Australian and international writers of the highest quality’. Fifteen issues were published in the first series, which ran from 1996–2000. It was succeeded by the new series of HEAT, designed by Harry Williamson, with 24 issues published between 2001 and 2011.

The third series of HEAT, designed by Jenny Grigg and supported by Four Year Funding from the Australia Council, will begin publication early in 2022, in a new bimonthly print format delivered directly to readers and available from selected bookshops. More information about the magazine will be made available in the next few months.

‘The previous two series of HEAT are populated with extraordinary names from Australia and abroad,’ Christie said. ‘I am deeply honoured to introduce a new series of the best little magazine to emerge from these shores, to writers and readers here and overseas. In this era of great uncertainty, the mandate Ivor put forth in the first issue will continue to shine as a lodestar for the series to come: HEAT is a controlled intensity. We stand for a simple integrity. And for writing which is committed, passionate, innovative and adventurous.’