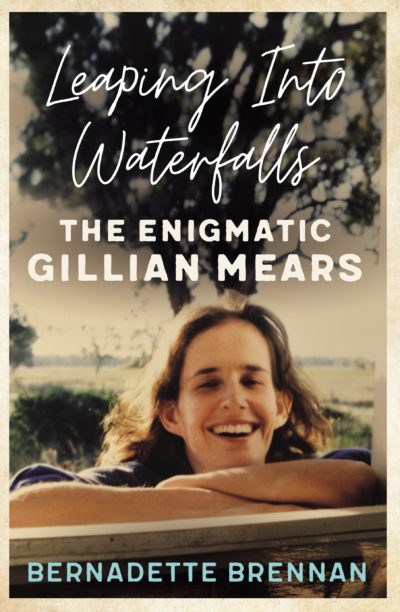 Gillian Mears’s comparatively short life is truly a gift for the brave biographer. A fiction writer of immense talent, Mears received a bounty of accolades, grants and awards, but was often broke and had to sell her archives. Pansexual before the term was coined, she engaged in some seriously ill-advised love affairs. Described as shy, she could be astoundingly direct in her writing, especially about sexual taboos. On receiving one story exploring themes around old age and incest, Ivor Indyk was moved to comment that it was ‘strange, even by your standards’. There’s so much to explore and unpack in Mears’s life, not just around her debilitating multiple sclerosis, with its associated delusions and obsessions and her painful, drawn-out death, but also around issues of intergenerational trauma and fractured sibling relationships. Out of this source material Bernadette Brennan has woven an immensely readable biography. In this endeavour she was aided and abetted by Mears herself; yes, Mears needed the money, but her archives—which include gold in the form of a lifetime of written communication with Australia’s literary lions, from Gerald Murnane to Bruce Pascoe, Helen Garner to Kate Grenville—were also sold by a writer who knew her worth, with one eye on future scholarship. This is a book for anyone interested in the triumph of the human spirit, as well as Australian literature—plus it may, godspeed, bring Mears’s novels, two of which are already out of print, back into readers’ hands.