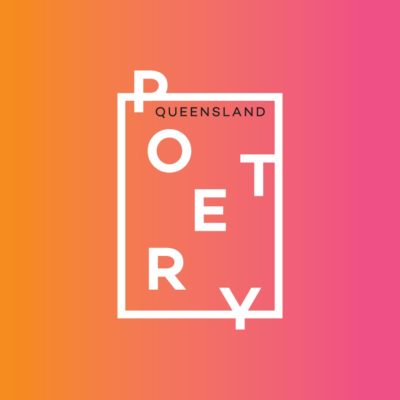 Queensland Poetry has announced that Janaka Malwatta has won the 2021 Thomas Shapcott Poetry Prize for his manuscript blackbirds don’t mate with starlings.

Malwatta receives $2000 and a publishing contract with UQP, which will publish the collection in 2022.

The award was announced online as part of the Queensland Poetry Awards. Several other awards were also presented, including the $2000 Oodgeroo Noonuccal Indigenous Poetry Prize, which went to Dominic Guerrera; the $1000 Val Vallis Award for an unpublished poem, which went to Dimitra Harvey; the $1000 XYZ Prize for innovation in spoken word, which went to Megan J Riedl; and the emerging older poets mentorship, which went to Nola Gregory.

The winner of the 2020 Thomas Shapcott prize was Gavin Yuan Gao for his forthcoming collection At the Altar of Touch.

For more information about this years awards, visit the Queensland Poetry website.