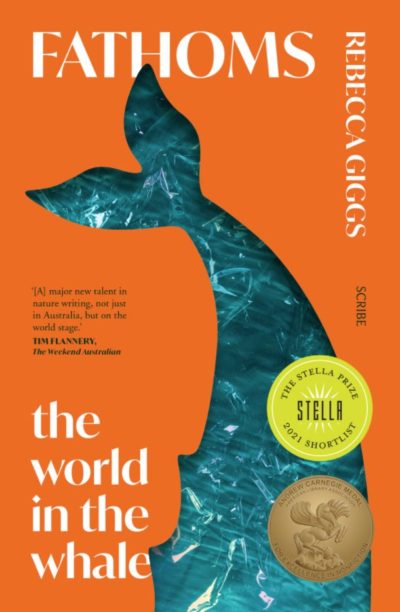 The winners of the 2020 Western Australian Premier’s Book Awards have been announced.

Chosen from shortlists announced in June, the winners in each category are:

Daisy Utemorrah Award for Unpublished Indigenous Junior and YA Writing ($15,000)

The WA Premier’s Book Awards are the state’s peak awards, which support, develop and recognise excellence in Western Australian writing. Of the four categories, three are only open to WA authors, while the Daisy Utemorrah Award is open to First Nations writers from all states and territories.

Kimberley-based Carl Merrison and Hakea Hustler received the 2021 Daisy Utemorrah Award, which includes a publishing contract with Magabala Books, for ‘Dirran’, a sequel to their 2019 junior fiction novel Black Cockatoo (Magabala). Magabala will publish Merrison and Hustler’s winning manuscript in 2023.

The winners of the WA Premier’s Literary Awards were announced on Wednesday, 25 August at the State Library of Western Australia (SLWA). For more information on the winners, see the SLWA website.