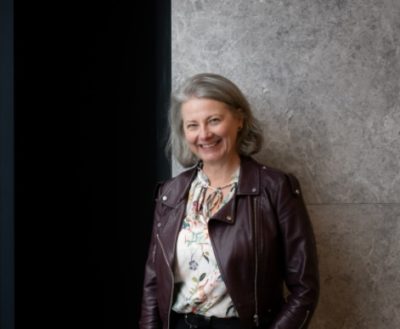 Hachette has acquired world rights for two novels by Toni Jordan, in a deal struck between head of fiction Rebecca Saunders and Jane Novak of Jane Novak Literary Agency.

The two novels are described as ‘family dramedies’, with the first novel titled Dinner with the Schnabels.

Of Dinner with the Schnabels, Jordan said: ‘We all need a laugh right now—at least I do!—and I’m over the moon to be working with the wonderful team at Hachette who understood immediately what I wanted to achieve with Dinner with the Schnabels. The Schnabels are flawed people who often get things wrong but deep down, they love each other and they’re trying their best. I love writing uplifting stories, and I hope this one makes people smile.’

After five novels with Text, Jordan’s move to Hachette is described by the publisher as ‘a new writing direction’. CEO Louise Sherwin-Stark says, ‘Hachette is absolutely thrilled to welcome Toni Jordan to the list. I’ve been a big fan of Toni’s work since she burst onto the Australian literary scene with Addition. No other Australian author quite matches her ability to combine great comedic writing with deep insight into family, love and relationships.’

Comparing Jordan to Marian Keyes, Saunders says, ‘Toni is one of the most talented, funniest novelists in the world—she is truly a master of writing observational humour—and I can’t wait for readers to meet the Schnabel family of Melbourne. But Toni’s novel is also a deeper portrait of a character in crisis during these turbulent contemporary times.’

Dinner with the Schnabels will be published in April 2022 and Jordan’s second novel with Hachette is due in 2023.