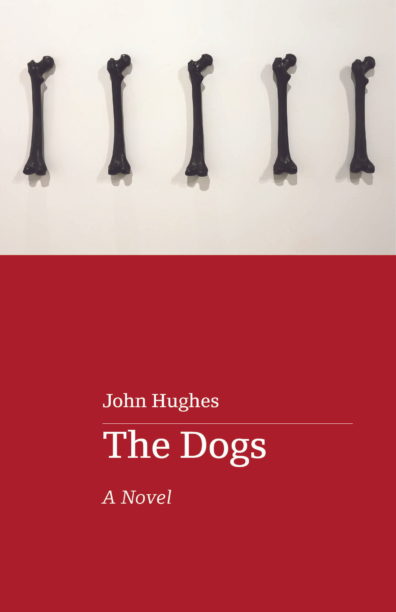 John Hughes, whose last book No One was shortlisted for the 2020 Miles Franklin, grapples with the idea of whether it is possible to ever truly know another person in his new novel The Dogs. Its narrator Michael Shamanov sent his mother to a nursing home two years ago and hasn’t seen her since. As the novel opens Michael re-enters her life, partly out of shame but mostly in the hopes of uncovering his family history, which is a mystery to him. With his notoriously closed-off mother’s grip on reality weakened by Alzheimer’s, Michael begins to unravel the thread of trauma that has been passed down from generation to generation. In Michael, Hughes has created a protagonist who’s difficult to root for. He grew up with an absent father and has been so profoundly wounded by his relationship with his mother that he has inadvertently repeated the process with his now adult son. Preternaturally aware of how much of a failure he is in every aspect of his life, Michael hides behind a veneer of fatalism, shirking responsibility whenever it suits him. His wordy narration (similes atop similes) bogs the novel down and belies the simplicity of many of his ideas. There’s a jarring moment towards the novel’s close in which Michael wishes that he had offered his son the advice he so sorely needed from his own father, before listing off some of Jordan Peterson’s 12 rules verbatim. This jolts the reader out of the story completely, making us wonder whether there’s a layer of satire to this mostly serious novel and throwing into question whether Michael is supposed to be an even slightly sympathetic character. For the novel to be successful I think he needs to be; however, his flaws are so numerous and noticeable that, unfortunately, he just isn’t.

Jack Rowland is a writer from Melbourne.