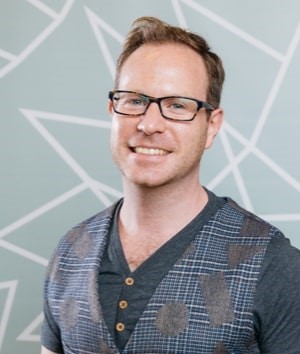 David Thomas Henry Wright has won the 2021 Carmel Bird Digital Literary Award for A Condensed History of the Australian Camel.

Judge Roanna Gonsalves described Wright’s entry as ‘a work of extraordinary imagination, a masterful display of the possibilities of language that speaks to our contemporary human concerns in a unique and delightful way’.

Also announced were two runners-up: Dominique Hecq for her collection Smacked, and Rashida Murphy for The Bonesetter’s Fee and Other Stories. The winning works were selected from a shortlist of 12 announced in June. Wright receives $3000, while Hecq and Murphy receive $1000 each.

A Condensed History of the Australian Camel will be presented as an interactive installation in 2022. While Smacked, The Bonesetter’s Fee and Other Stories and Lake Malibu and Other Stories will be published in print format by Spineless Wonders in January 2022. Smacked and The Bonesetter’s Fee will also be released as an audiobook produced by Spineless Wonders Audio.