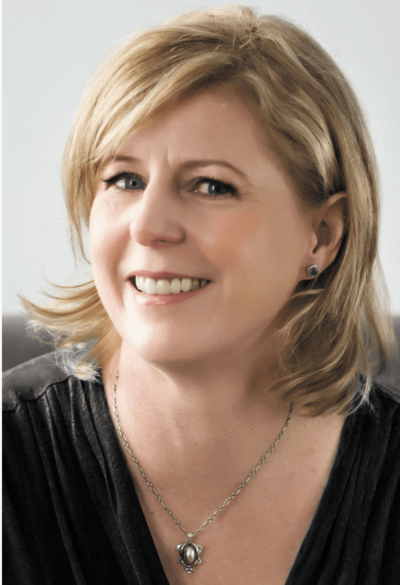 Adelaide Writers’ Week (AWW), which runs as part of Adelaide Festival, has announced the first guests for its 2022 festival, to take place 5–10 March at the Pioneer Women’s Memorial Garden.

The program, the fourth and final from outgoing director Jo Dyer, features 79 confirmed local and international guests so far, appearing in person and via real-time digital livestream, exploring the theme A Better Picture.

‘It’s been another surreal year in this era of Covid and, oddly, after being the first major literary festival to take place in person after the Great Lockdowns of 2020, we will claim that honour again in 2022,’ said Dyer. ‘We’ll use our festival, and the great minds of our guests, to ponder how we can apply the lessons we learned in this tumultuous, challenging time to build a better post-pandemic community, as we dive into literature, inspiring and immersive, to both escape from and make sense of the world around us.’

The full program will be announced January 2022. For more information, see the AWW website.