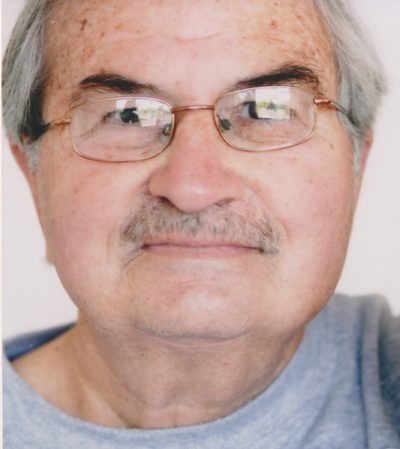 Robert ‘Bob’ Stafford has passed away at age 91, after a 70-year career across sales, marketing and publishing.

‘Bob’s first job at age 16 was with Rigby Limited, the Adelaide-based bookseller and publisher. He hit the road in his Austin A40, samples spread across the back seat, calling on “sixpenny lending libraries”. He progressed at Rigby’s to sales manager and marketing manager, in Adelaide and Sydney, working with authors such as Colin Thiele, Bill Harney (father of Bill Yidumduma Harney) and Douglas Lockwood. These were halcyon days for Rigby, publishing titles such as The Art of Hans Heysen, The Art of Ivor Hele and the Dreamstime books.

‘Bob resigned from Rigby’s in 1964 to become the local rep for Feffer and Simons, the New York-based international agent for more than 50 American publishers including Little Brown, Simon & Schuster, Harcourt Brace, Random House and Doubleday. Permanently in Sydney from the 1980s, Bob took roles as publisher at Doubleday Australia (1981–87) and trade manager at Baker & Taylor International (1987–95). Bob made his first and only attempt to retire in 1995—he took the gold watch but promptly set up an office in his garage to represent a quartet of American and British publishers. In his nineties, Bob continued to call on unsuspecting antiquarian booksellers with titles he had rescued from opportunity shops.

‘Vale a true book man from the age when you carried around the books you sold. He loved his work, and most importantly, the people it allowed him to meet. A funeral will be held in Sydney on 5 November; details from Mark Stafford on 0413 557 752.’