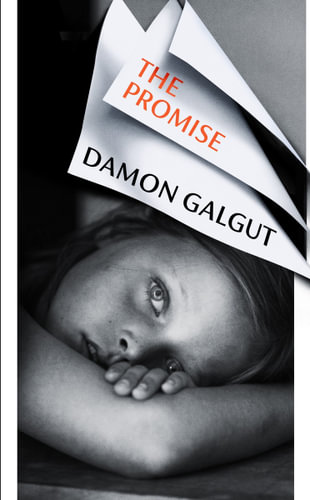 South African author Damon Galgut has won the £50,000 (A$91,830) Booker Prize for his ninth novel The Promise (Chatto & Windus), reports the Bookseller.

Galgut’s novel, set in South Africa during the country’s transition out of Apartheid, explores the interconnected relationships between the members of a diminishing white family through the sequential lens of four funerals.

Chair of judges Maya Jasanoff said the book ‘astonished’ the judges from the outset ‘as a penetrating and incredibly well-constructed account of a white South African family navigating the end of Apartheid and its aftermath’. ‘On each reading we felt that the book grew,’ Jasanoff said. ‘With an almost deceptive narrative economy, it offers moving insights into generational divides, meditates on what makes a fulfilling life and how to process death, and explores the capacious metaphorical implications of “promise” in relation to modern South Africa.’

Galgut has been shortlisted for the Booker Prize twice before, in 2003 for The Good Doctor (Atlantic) and in 2010 for In A Strange Room (Atlantic). He’s the third South African to have won the award, joining Nadine Gordimer and J M Coetzee.

The Promise was chosen as the winner from a shortlist of six announced in September, following the longlist of 13 revealed in July.