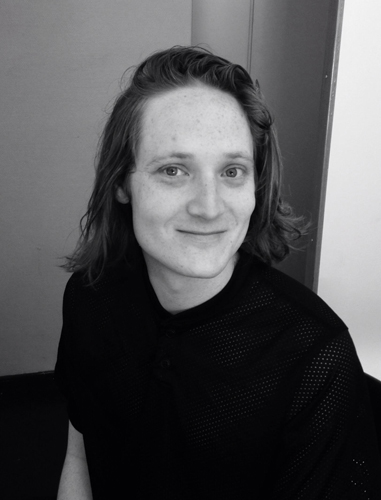 Dominic Amerena has won the inaugural Speculate Prize for his speculative fiction manuscript ‘In Real Life’.

‘Part literary detective story, part gig economy fable, Domenic Amerena’s “In Real Life” is about labour and art making in the contemporary moment,’ according to a statement announcing the winner. He receives $5000 prize money, a mentorship from Giramondo and a week-long residency at RMIT’s McCraith House.

Amerena received Australia Council funding to develop ‘In Real Life’, and is currently undertaking a PhD in creative writing. He has been shortlisted for several prizes and won the 2020 Alan Marshall Short Story Award.

Judges Astrid Edwards, Declan Fry, Rose Michael and Nick Tapper also selected a runner-up, ‘The Best of Both Worlds’ by B D Lovell, ‘a science fiction verse novel with an ecofeminist sensibility that lyrically narrates a journey to Mars and an elegy to Earth’.

The winner and runner-up were chosen from a shortlist announced earlier this month.

Established in 2021 by RMIT University and Giramondo Publishing, the biennial Speculate Prize aims to ‘uncover and support writers who embrace new literary modes and extend the possibilities of the novel and short story form’. It is open to Australian and Aotearoa New Zealand writers ‘who explore the expansive possibilities of literature’.