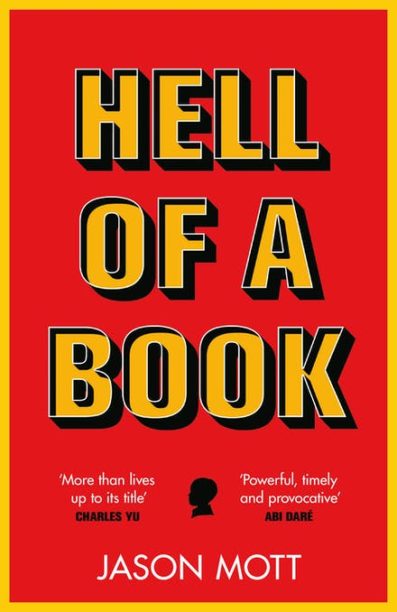 In the US, the winners of the 2021 National Book Awards have been announced.

The winners were chosen from shortlists announced in October.

Two lifetime achievement medals were also awarded. Japanese-American writer Karen Tei Yamashita was awarded the medal for distinguished contribution to American letters, and Nancy Pearl was awarded the medal for outstanding services to the literary community for her work as an author, critic and former director of Seattle Public Library’s Washington Center for the Book.

The winners were announced on 17 November, the second year in a row that the awards have been announced online. The awards, now in their 72nd year, are administered by the US National Book Foundation.