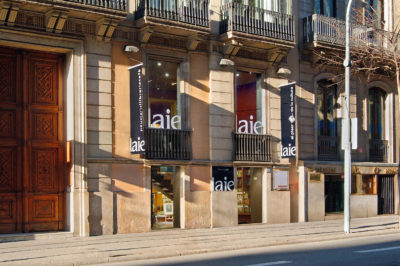 In this series, run in partnership with the Melbourne City of Literature Office, we get to know some of the bookstores in the UNESCO Cities of Literature network. Meet Barcelona’s beloved, award-winning bookshop Laie.

Even though Barcelona’s Laie first opened its doors 40 years ago, its staff can tell you the first book that was ever sold there: an anthology by the Greek poet Giorgos Seferis.

‘Laie Pau Claris was created by four women, including Montse Moragas and Conxita Guixà, who are still involved with the bookstore today,’ explains Lluis Morral, bookseller at Laie. ‘This group of friends wanted to create something more than a bookstore, a place to meet and exchange.’

The store is located in the centre of the city, and features an open interior terrace which allows visitors to spend time in a quiet outside space enclosed by the building. ‘Despite being located very close to the busy Urquinaona Square, in Laie you find a space in which to get away from traffic, relax and enjoy,’ says Morral. Its shelves are filled with books focused on art, history, philosophy, sociology and science. 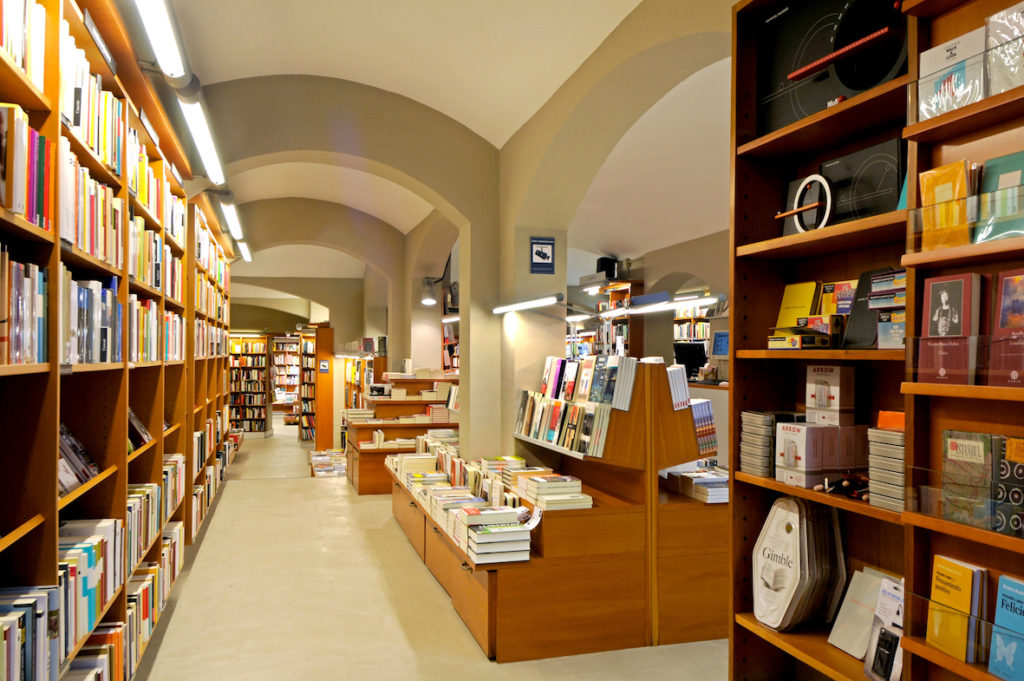 ‘Laie is a core part of Barcelona’s literary circuit,’ says the Barcelona City of Literature Office. ‘They are a bookshop of reference for the whole city, not just for the most immediate neighbours, and one can find books in Catalan, Spanish, English and other foreign languages.’ One of Laie’s big strengths is its schedule of literary activities, including regular book launches, courses, conferences, workshops, children’s activities and book clubs. It is a hub for creatives and lovers of reading across the city, which is why, 10 years after first opening, ‘we decided to also include a coffee shop to make a more pleasant and cultural meeting space’.

Laie is much loved by the community. Asked what customers have said they like about the store, Morral responds, ‘In Laie there is always a pleasant and calm atmosphere that coexists with the illusion that comes with the adventure of discovering a new, unexpected and special book.’ He continues: ‘Our clients say that it is a pleasant and comfortable meeting point, a place to feel good, a space with a lot of charisma. Our cafeteria-restaurant helps create that relaxing atmosphere.’

This was underscored when, in 2015, the store was awarded the Boixareu Ginesta Prize for bookstore of the year, ‘for our excellent service, our extensive editorial catalogue and for being a space with a lot of charm’. 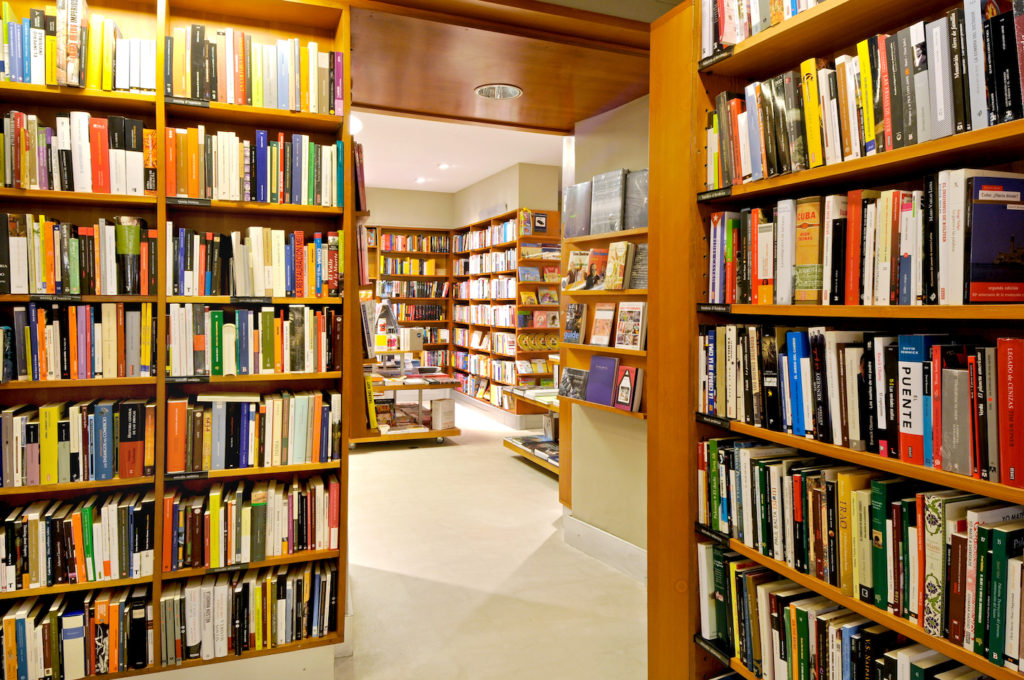 Over the course of 40 years Laie has collected a lot of stories and a lot of customer interactions. While it’s hard to point to just one story that stands out, Morral does highlight the time a renowned journalist visited, found a book he wanted, but didn’t want to buy it on that date—so instead he hid it in a different section so that no one else would buy it before he returned to get it.

Last year Laie was due to celebrate its 40th anniversary; however, due to the pandemic, it was unable to plan any events to commemorate this milestone. So the staff decided to create something to put on their shelves instead, putting together a book filled with the work of their regulars—’some of the most relevant intellectuals in town’, the Barcelona City of Literature Office adds.

Looking to the next 40 years, Morral says, ‘We want to continue establishing ourselves as a cultural agent linked to the world of culture. Laie’s mission is to make culture available to everyone as an engine of individual and social development.’