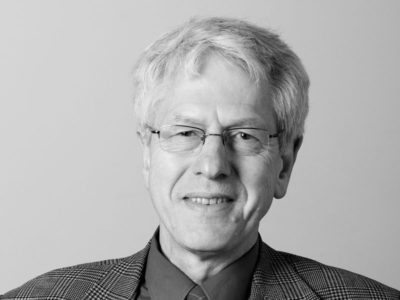 Macintyre edited Cambridge University Press’s The Cambridge History of Australia and was the author of books including Cambridge’s A Concise History of Australia, The History Wars (with Anna Clark, MUP) and Australia’s Boldest Experiment: War and Reconstruction in the 1940s (NewSouth), which won the 2016 New South Wales Premier’s Australian History Prize and the 2016 Ernest Scott Prize. Macintyre was also the author of a two-part history of the Communist Party of Australia comprising The Reds (1999) and The Party, forthcoming with Allen & Unwin in February 2022.

‘Cambridge University Press is deeply saddened to hear of the passing of Stuart Macintyre at the age of 74. Stuart was one of Australia’s most highly regarded historians and Emeritus Laureate Professor of the University of Melbourne.

‘Stuart edited the two volumes of The Cambridge History of Australia (2013) together with Alison Bashford and wrote five editions of the popular A Concise History of Australia (5th edition, 2020). As well as publishing these hugely important books with Cambridge, Stuart also acted as an advisor to us on a range of projects over many years. He was extremely generous with his time; not only in writing books (which were always a publisher’s delight—submitted on time and in immaculate shape), but also in reading and reviewing book proposals and manuscripts under contract, and acting as trusted advisor to us on all manner of history projects.

‘Our heartfelt sympathies to Stuart’s wife, daughters, and grandchildren.’

The team at UNSW Press write:

‘Everyone at UNSW Press is saddened to hear of the passing of Stuart Macintyre. He was a phenomenal scholar, generous supporter and author of one of the most significant books on our NewSouth list—Australia’s Boldest Experiment, winner of the Ernest Scott Prize and the NSW Premier’s Australian History Prize in 2016.