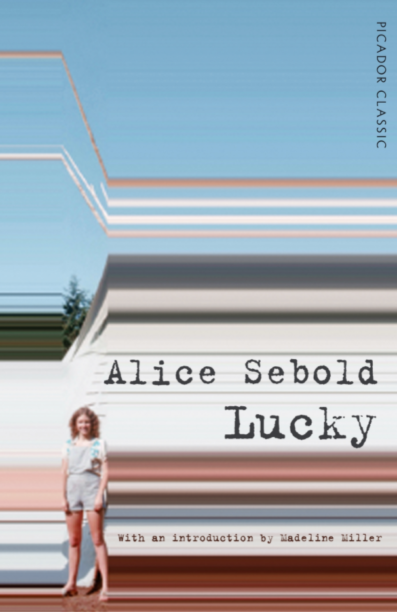 The UK and US publishers of Alice Sebold’s bestselling memoir Lucky (Picador) have stopped the book’s distribution following the author’s apology to the man who was last week exonerated of her rape, 40 years after his conviction.

Publishers Weekly reports that Scribner is ceasing US distribution of Lucky in all formats, and is working with Sebold to ‘consider how the work might be revised’. In the UK, the Bookseller reports that Pan Macmillan is following suit.

‘Following the recent exoneration of Anthony Broadwater, and in consultation with the author, agent and the originating publisher, Scribner, Pan Macmillan will cease distribution of all formats of Alice Sebold’s memoir Lucky. Pan Macmillan is aware that Sebold and Scribner are considering how the work might be revised.’

In a public letter to Broadwater, Sebold apologised for his ordeal, writing: ‘As a traumatised 18-year-old rape victim, I chose to put my faith in the American legal system. My goal in 1982 was justice—not to perpetuate injustice. And certainly not to forever, and irreparably, alter a young man’s life by the very crime that had altered mine.

‘I am grateful that Mr Broadwater has finally been vindicated, but the fact remains that 40 years ago, he became another young Black man brutalised by our flawed legal system. I will forever be sorry for what was done to him.’