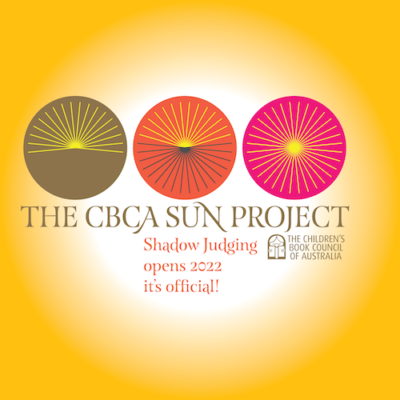 The federal government announced the sixth batch of Restart Investment to Sustain and Expand (RISE) fund recipients in late December 2021.

Among those sharing in more than $19.5 million funding are the Children’s Book Council of Australia (CBCA), which receives $118,225 to seed its Sun Project: Illuminating Children’s Literature — Shadow Judging, which which will enable groups of young people across Australia to judge the 2022 CBCA Book of the Year shortlist alongside the judging panel.

‘These groups will be participating in a critical conversation and responding creatively,’ said the CBCA of the project, which runs from April to August. ‘Each of the funded groups will receive a visit from a creative so they can share insights on how they weave literary techniques into great storytelling. In August, at the end of CBCA Book Week we will be presenting a Shadowers’ Choice Award.’

The Australia Council has announced $8.49 million in funding for 173 projects in its latest round of funding.

The Australia Council also announced the recipients of its fellowships. The Fellowship for Literature, worth $80,000, was awarded to Ouyang Yu. The fellowship will give Yu, who has published 138 books in English and Chinese over the course of his career, the opportunity to work full-time over the next two years on a new documentary novel.