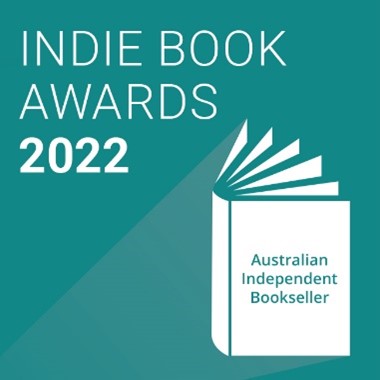 Leading Edge Books has announced the shortlists for the 2022 Indie Book Awards.

Chosen from longlists announced in December 2021, the shortlisted titles in each category are:

The shortlisted titles were chosen by Australian independent booksellers, who will vote to select the overall Indie Book of the Year from the six category winners. The winners will be announced at a virtual awards event on Monday, 21 March.

The winner of the 2021 Indie Book of the Year was The Dictionary of Lost Words by Pip Williams (Affirm). For more information, see the awards website.