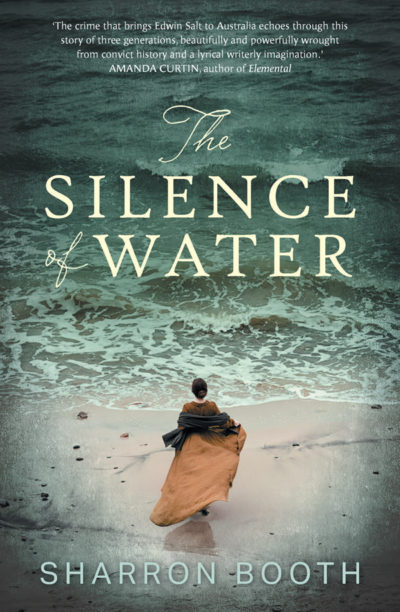 Be swept up in the tragedy of this based-on-fact historical drama that follows the lives of three generations of the Salt family through the 1800s and early 1900s. Edwin Salt tries to find his fortune as an excise man in England in the 1840s, falls in love, but then leaves under a cloud, bound for the colonies. Thereupon he remarries and has children Agnes and Walter, whose childhoods in fledgling East Perth in the 1870s are spent close to nature but marred by suffering. When his third marriage fails, Edwin creates a stir when he arrives at the adult Agnes’s home in 1906 after a long estrangement. Agnes’s daughter, the feisty Fan, attempts to uncover the dark secrets that surround her mysterious, ill-tempered grandfather. Some of this novel’s broader value lies in its portrait of the sheer hardship of life in the colonies, and the struggle of staying above the breadline. It shines a light on the lot of women, and on family violence, alcoholism and moral character; and the lure of water is a recurring and memorable motif. Initially, some of the characterisation seemed to jar with the era, but this became less obtrusive as the plot ensnared me. Agnes and Fan, with their quirks, inner strength and penchant for swimming, are highly likeable. Fans of Australian historical fiction (such as the work of Kate Grenville) may be naturally drawn to this City of Fremantle Hungerford Award-shortlisted debut, but it’s a thought-provoking and engrossing read for any general reader.

Joanne Shiells is a former editor and bookseller, and is currently a high school English teacher.