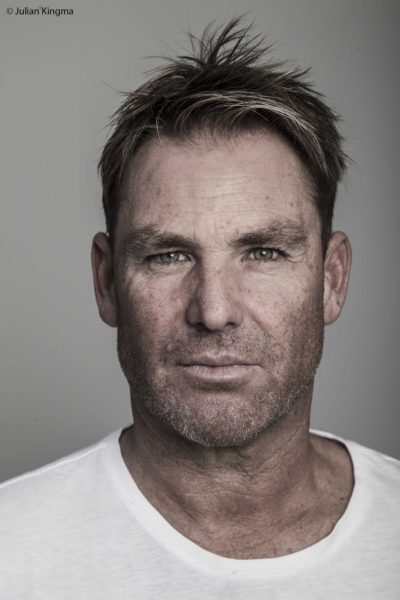 Warne was the author of the memoir No Spin (with Mark Nicholas), published by Penguin Random House (PRH) simultaneously in the UK and Australia in late 2018.

‘Penguin Random House was saddened and shocked by the death of cricketing legend Shane Warne, who passed away on 4 March. Regarded by many as the greatest spin bowler of all time, revered as a larger-than-life personality who dominated the front and back pages for almost three decades, Shane’s death at the age of 52—tragically early—is still sinking in.

‘In 2018, Penguin Random House was thrilled to publish Shane’s memoir, No Spin, co-written by Mark Nicholas.’

‘Ours thoughts are with his three children, Brooke, Jackson and Summer at this difficult time. I was fortunate to meet Shane and was struck by his genuine interest in everyone he met. It’s a huge loss for Australia and the cricketing world.’

‘I loved working with Shane. His enthusiasm was so infectious. Everyone at Penguin Random House who worked with Shane had a similar experience. It was a privilege to work with him.’