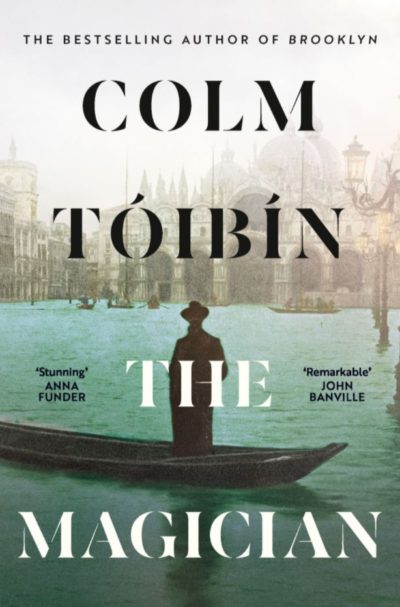 Tóibín’s 10th novel traces the life of author, essayist, philanthropist and social critic Thomas Mann. The Folio Prize judges, who chose The Magician, from a shortlist of eight, said it ‘is such a capacious, generous, ambitious novel, taking in a great sweep of 20th-century history, yet rooted in the intimate detail of one man’s private life’.

Previously shortlisted for the Folio Prize in 2015, Tóibín has been shortlisted for the Booker Prize three times, won the Costa Novel Award, the Impac Award and the David Cohen Prize for Literature in 2021. In 2011 he was awarded the Irish PEN Award for contribution to Irish literature and earlier this year was named the new laureate for Irish fiction.

Established in 2013, the Folio Prize is open to fiction, nonfiction and poetry from writers around the world. All the books considered for the prize are nominated by the Folio Academy, an international group of writers and critics, and the award is open to any English-language book regardless of form.

Last year, US writer Carmen Maria Machado won the prize for her memoir In the Dream House (Serpent’s Tail). For more information about the Folio Prize, see the website.