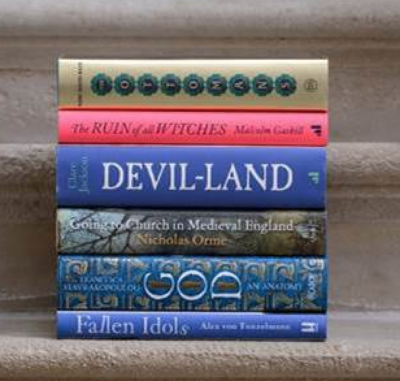 The shortlisted works of history are:

The UK’s most valuable nonfiction writing prize, the annual Wolfson History Prize was created to ‘champion the best and most accessible historical writing and to highlight the importance of history to modern life’. The prize is run by independent charity the Wolfson Foundation, which awards grants in the fields of science, health, education, arts and the humanities.

Last year’s prize was won by Sudhir Hazareesingh for Black Spartacus: The epic life of Toussaint Louverture (Allen Lane). The winner of this year’s award will be announced on 22 June.