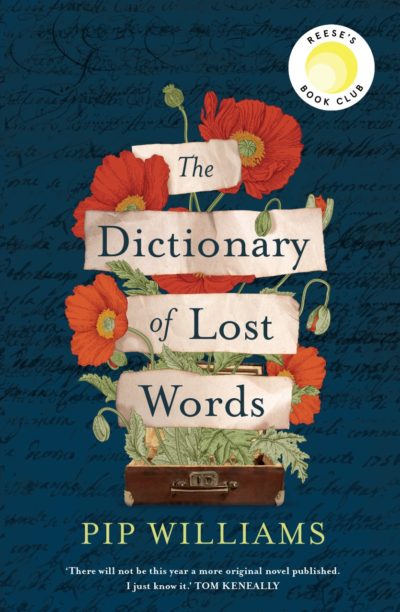 ‘The Dictionary of Lost Words’ picked for Reese’s Book Club

Pip Williams’ novel The Dictionary of Lost Words (Affirm) is the first Australian book to be selected for Reese’s Book Club.

US actor and producer Reese Witherspoon founded the book club in 2017 to champion books that feature a woman at the centre of the story. The Dictionary of Lost Words has been chosen as the book club’s pick for this May.

The Dictionary of Lost Words is set during the creation of the first Oxford English Dictionary more than a century ago, and tells the story of Esme, a young girl who took it upon herself to preserve ‘women’s words’ that were being neglected or discarded by the male lexicographers shaping the English language.

Since it was first published in Australia in March 2020, The Dictionary of Lost Words has sold over 200,000 copies in Australia and New Zealand alone, while rights have been sold to 17 territories, including the UK, the US, Italy, South Korea, Brazil and Russia.