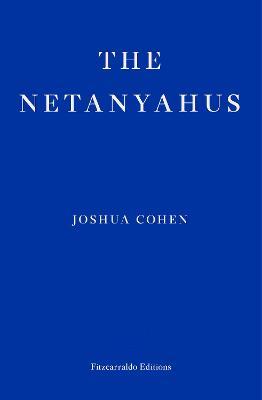 In the US, the winners of this year’s Pulitzer Prizes have been announced.

Joshua Cohen won the Pulitzer Prize for fiction for The Netanyahus (Fitzcarraldo), which the judges described as ‘a mordant, linguistically deft historical novel about the ambiguities of the Jewish-American experience, presenting ideas and disputes as volatile as its tightly wound plot’.

In other book categories, Diane Suess won the poetry category for frank: sonnets (Graywolf Press); Andrea Elliott won the general nonfiction category for Invisible Child: Poverty, survival and hope in an American City (Random House); the biography prize went to Chasing Me to My Grave: An artist’s memoir of the Jim Crow south (Winfred Rembert & Erin I Kelly, Bloomsbury); and the history prize was jointly awarded to Covered with Night (Nicole Eustace, Liveright) and Cuba: An American history (Ada Ferrer, Scribner).