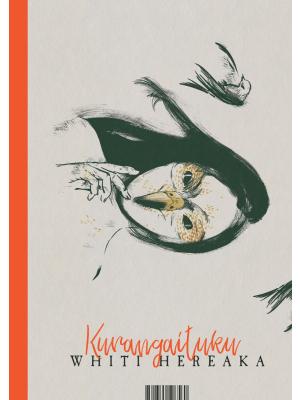 The winners of the 2022 Ockham New Zealand Book Awards have been announced.

‘It’s an epic poem of a novel, resonant of Māori oral traditions, that gives a voice, form and a name to the bird-woman from the Māori myth. The ogress Kurangaituku tells us not only her side of the story but everything she knows about Te Ao Māori. Kurangaituku is poetic, intense, clever and sexy as hell. It’s also an important novel. A game changer.’

Chosen from shortlists announced in March, the winners in each category of the Ockhams are:

The winners were announced at a live ceremony in Auckland on 11 May. For more information about the awards and this year’s winners, see the NZ Book Awards Trust website.