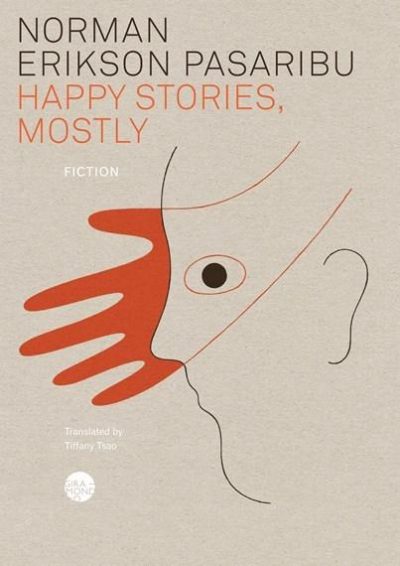 Tanslated by Sydney-based writer and translator Tiffany Tsao, Happy Stories, Mostly is published in Australia by Giramondo. The book was also longlisted for the 2022 International Booker Prize, with Tsao the first Australia-based translator to be recognised in the history of the prize.

Happy Stories, Mostly was chosen as the winner of the Republic of Consciousness Prize from a shortlist of five announced in March. Launched in 2017, the award recognises ‘brave, bold and brilliant’ literature from small presses in the UK.