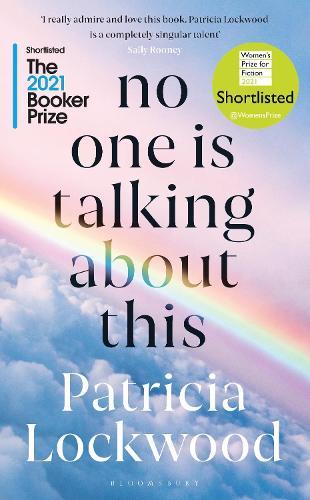 In the UK, American writer Patricia Lockwood has won the £20,000 (A$36,240) Dylan Thomas Prize for her debut novel No One is Talking About This (Bloomsbury).

Chair of judges Namita Gokhale described No One is Talking About This as ‘a searingly witty and innovative take on modern-day internet culture and the experience of family trauma in the modern world’, and called Lockwood ‘the voice of a generation of new writers who grew up under the constant pressures of real-time news and social media’.

‘The book’s flow of consciousness, almost diary-like in quality, is remarkably deft at capturing the psychological impact that simultaneous alienation and “group think” life online has on us as individuals. Lockwood is an astonishing and wholly original new voice.’

Established in 2006, the International Dylan Thomas Prize is awarded to the best literary work in the English language written by an author under 40, and is administered by Swansea University.

Lockwood was chosen from a shortlist of six, announced in March. American writer Raven Leilani won the 2021 prize for her debut novel Luster (Picador).