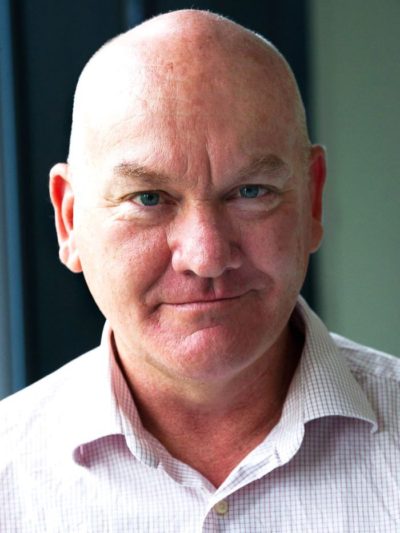 Meanjin editor Jonathan Green has announced that the December 2022 edition of the literary journal will be his last.

‘It has been a great privilege to edit a publication so intrinsic to the history of post-colonial ideas and literary culture in this country,’ said Green. ‘This is a time when an elevated and curious public conversation is more important than ever. I’d like to think that the Meanjin editions I have produced have supported that public culture. I’d like to thank the hundreds of Australian writers who have trusted me with their words and ideas.Why go now? For me, it’s time. I feel pleased with what I have done, but I’m anxious too that the magazine should receive the burst of refreshed life that a new editorship can bring.’

‘Under his editorship, the magazine has been a key site for the discussion of the most important issues of Australian society and culture and has maintained the highest standards of literary quality. Jonathan has also been a much valued colleague and will be missed. We wish him all the best with his next endeavours.’

A statement from Meanjin said a new editor would commence in the final quarter of 2022, with the role to be advertised ‘in coming weeks’.