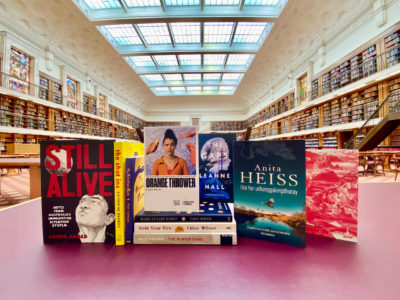 The winners of the 2022 New South Wales Premier’s Literary Awards have been announced.

The full list of winning titles in each category are:

The winners, chosen from shortlists announced in April, were announced last night at the State Library of NSW. This year the awards received a record 746 entries across 10 prize categories.

For more information, see the State Library of NSW website.