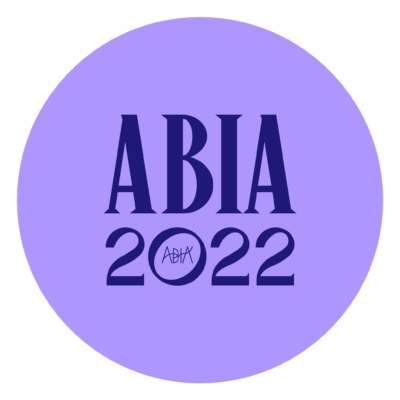 The shortlists for the 2022 Australian Book Industry Awards (ABIA) have been announced.

Biography book of the year

International book of the year

The Matt Richell award for new writer of the year

The shortlisted titles, chosen from longlists announced in March, were selected by the ABIA Academy, which comprises over 250 industry representatives.

The recipients of the Lloyd O’Neill Hall of Fame Award for outstanding service to the Australian book industry, Pixie O’Harris Award for consistent contribution to children’s literature, the Rising Star Award for emerging talent in the publishing industry, and the Business Awards shortlist will be announced on Tuesday, 31 May.

The winners in each category will be announced at the ABIA awards ceremony at the International Convention Centre in Sydney on Thursday, 9 June. The event will be hosted by Alinta Chidzey, who will be joined by Wendy Whiteley, The Wiggles, Adam Goodes and Ellie Laing, Michelle Law, and Peter FitzSimons, among others, to present the awards.

For more information about the awards and for tickets to the ceremony, see the the ABIA website.