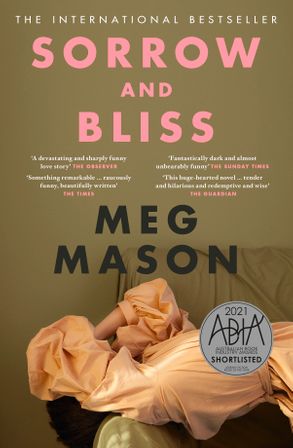 The judges said Mason’s ‘astonishing’ novel is ‘a book you read and then want to press into everyone else’s hands’, while Weidenfeld & Nicholson’s ‘phenomenal’ publicity campaign created impressive word-of-mouth buzz for an Australian author with no existing profile in the UK.

In the trade section of the awards, known as the ‘Nibbies’, Simon & Schuster was named publisher of the year, following a record year of sales driven by celebrity memoirs by Dave Grohl and Bob Mortimer and TikTok stars Colleen Hoover, Adam Silvera and Taylor Jenkins Reid, while Pushkin Press won independent publisher of the year.

Fiction audiobook of the year

Nonfiction audiobook of the year

Children’s illustrated book of the year