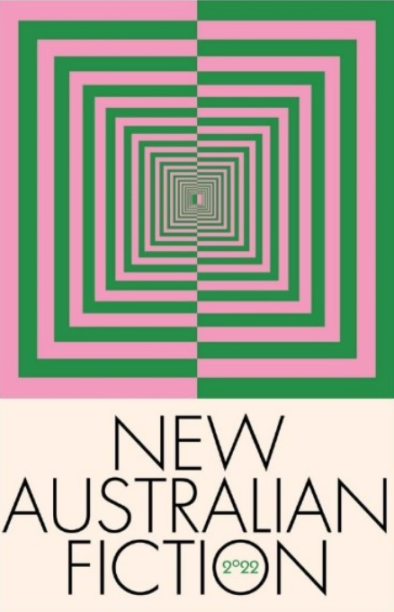 New Australian Fiction 2022, the fourth anthology in the series, is the first to be edited by Suzy Garcia, who takes over the role of series editor from author and KYD publisher Rebecca Starford.

‘In 2021, working as an assistant editor on New Australian Fiction was like finding a lifeboat in the midst of lockdowns and never-ending uncertainty … To be given the opportunity to oversee the 2022 edition as we’ve all stepped right into the chaos and are slowly getting used to the unknown has been a gift,’ said Garcia, a bookseller, writer and former Djed Press editor.

‘Alongside the Kill Your Darlings team, including my generous mentor Rebecca Starford, who has been a tremendous support in all aspects of producing this book, I am very excited to be showcasing these talented writers from across Australia, some of whom are making their publishing debut in this anthology.’

New Australian Fiction 2022 will be published in September.