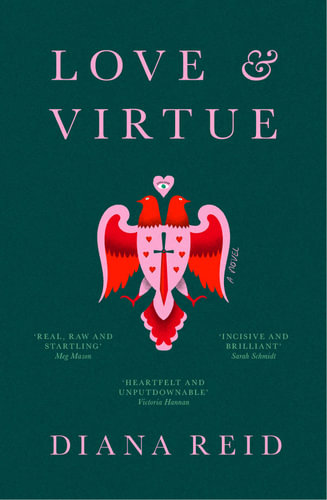 The Australian Booksellers Association (ABA) has announced the winners of its annual book and bookseller of the year awards.

Bookseller of the year

Young bookseller of the year

Children’s bookseller of the year

Chosen from shortlists announced in April, the winners of the Booksellers’ Choice Book of the Year Awards recognise the titles that booksellers most enjoyed reading and hand-selling during the previous year. Adult fiction category winner Love & Virtue was also recently named Book of the Year at the 2022 Australian Book Industry Awards.

The bookseller awards recognise an individual bookseller for their outstanding achievement in the past 12 months, with the young bookseller of the year award rewarding a bookseller 35 or under. The 2022 winners were chosen from shortlists announced in May, which this year featured the addition of a new children’s bookseller category. The winning bookseller in each category receives $1000.

The awards were announced at a gala dinner held as part of the 2022 ABA conference in Sydney on Sunday, 12 June.