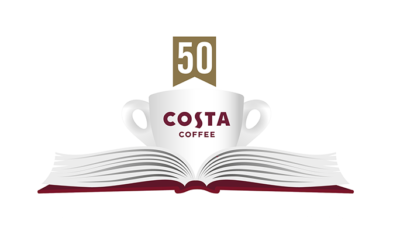 In the UK, Costa Coffee has announced the end of the Costa Book Awards, reports the Guardian.

According to the Guardian, Costa has not yet given a reason for closing the awards and said that there are no plans for them to be taken over by anyone else.

‘After 50 years of celebrating some of the most enjoyable books written by hugely talented authors from across the UK and Ireland, Costa Coffee has taken the difficult decision to end the Costa Book Awards,’ said the company in a statement. ‘We are incredibly proud to have played a part in supporting some of the bestselling authors of the last 50 years as well as trailblazing diverse and fresh voices, tackling a broad range of themes and ideas, across fiction, poetry and biography.’

Established in 1971, the awards were known as the Whitbread Book Awards until 2005, when Costa took over sponsorship. The awards adopted the ‘book of the year’ format in 1985, awarding winners in five categories (novel, first novel, biography, poetry and children’s book) which then went into competition for the main prize, this year worth £30,000 (A$50,500).