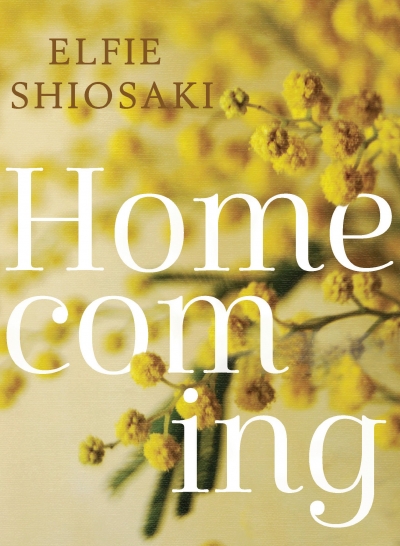 The winners of the 2021 Western Australian Premier’s Book Awards have been announced.

Chosen from shortlists announced in May, the winners in each category are:

Daisy Utemorrah Award for Unpublished Indigenous Junior and YA Writing ($15,000)

Also at the awards, Doris Pilkington Garimara was inducted into the Western Australian Writers Hall of Fame.

Pilkington Garimara is best known for the middle book in her trilogy Follow the Rabbit-Proof Fence (UQP), which was adapted for film. ‘Her profoundly Western Australian stories inspired a new generation of Indigenous writers, influencing the ways in which Western Australians view themselves through a complex history,’ said the awards in a statement. ‘In highlighting the injustices faced by the Stolen Generations through truth-telling and the beauty of her language, Doris Pilkington was an outstanding leader and positive role model. Her legacy is one of cultural understanding and transformational knowledge through literature.’

The WA Premier’s Literary Awards recognise excellence in WA writing, while the Daisy Utemorrah Award is open to Indigenous writers from all states and territories.

The winners of the WA Premier’s Literary Awards were announced on Friday, 17 June at the State Library of Western Australia (SLWA). For more information on the winners, see the SLWA website.