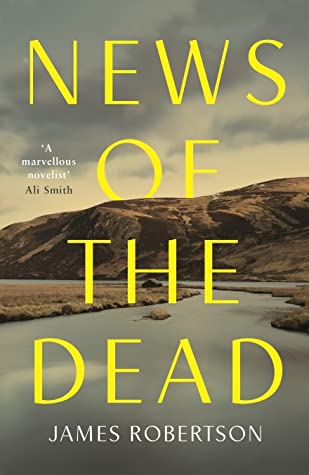 Robertson wins Walter Scott Prize for ‘News of the Dead’

In the UK, James Robertson has won the £25,000 (A$44,000) Walter Scott Prize for Historical Fiction for News of the Dead (Hamish Hamilton), reports the Bookseller.

News of the Dead, which is set in a fictional Scottish glen and follows the lives of its inhabitants over three centuries, was praised by judges for its ‘enduring appeal’.

‘The novel fulfils in abundance the prize’s key criteria of ambition, originality, innovation, enduring appeal and quality of writing and we hope readers will enjoy not just the glen itself with all its “dangers and gifts, its capabilities and limitations”, but the cast of characters the author assembles, always with a twinkle in his eye,’ the judges said.

News of the Dead was chosen from a shortlist of four announced in April.

The prize, which awards the best fiction set 60 or more years ago, is open to novels published in the previous year in the UK, Ireland and the Commonwealth. Last year’s winner was Hilary Mantel for The Mirror & the Light (Fourth Estate).