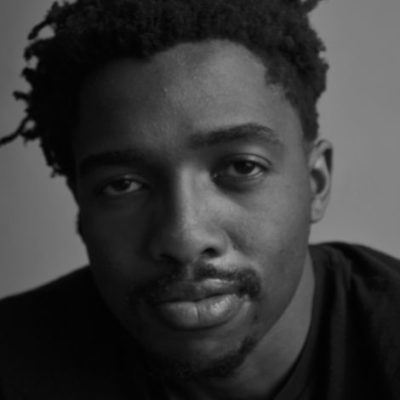 Eswatini writer Ntsika Kota has been named the overall winner of the 2022 Commonwealth Short Story Prize for his story ‘and the earth drank deep’.

Kota’s story centres on a group of villagers in a hunter-gatherer society in the distant past of our species. As they encounter disease, threats from wild animals and unexpected death, the story tells of a day when ‘cold blood flowed for the first time, and the earth drank deep’.

Rwandan publisher and judge representing the African region Louise Umutoni-Bower praised Koto for using African folktales ‘in a way that remains true to form but is also accessible’. ‘It is a reminder of a time when storytelling had a prized place in social gatherings,’ said Umutoni-Bower. ‘I was personally transported back to the floor by my mother’s feet where I quietly listened to tales of Rwandan folk heroes and villains.’

As previously reported, the regional winners were announced earlier in the year, with Fijian writer Mary Rokonadravu winning the Pacific category for her story ‘The Nightwatch’.

For more information about this year’s prize, and the overall winner, see the Commonwealth Short Story Prize website.