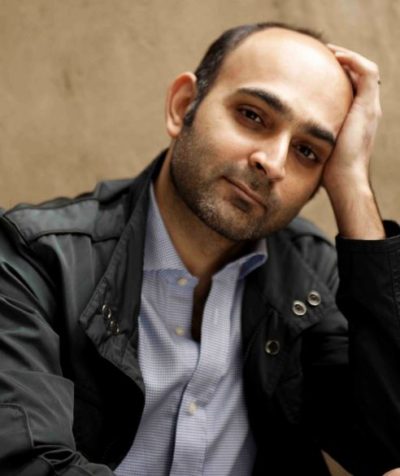 Melbourne Writers Festival (MWF) has announced the first guests for the 2022 event, which will take place over four days spanning 8–11 September.

Mohsin Hamid, author of the Booker-shortlisted novels Exit West and The Reluctant Fundamentalist (both Penguin), will appear in person at the festival, discussing his new work, The Last White Man (Hamish Hamilton); Scottish actor and star of Succession Brian Cox will also be in person, drawing on his memoir Putting the Rabbit in the Hat (Quercus) to share how he emerged from a working-class childhood shadowed by death and illness to become an internationally revered, award-winning actor; and writer, comedian and actor Jenny Slate will be in person to talk about her 2019 book Little Weirds (Fleet) and the film adaptation of her YouTube stop motion animation Marcel the Shell with Shoes On.

Joining by live cross from the UK will be Jarvis Cocker, musician and lead singer of British band Pulp, who will introduce his book Good Pop, Bad Pop (Jonathan Cape), an eccentric guide to the objects that made him and experiences that shaped him. All four guests will also be part of Antidote festival in Sydney on 11 September.

The full MWF 2022 program of more than 150 events will be released on 27 July. For more information, see the MWF website.