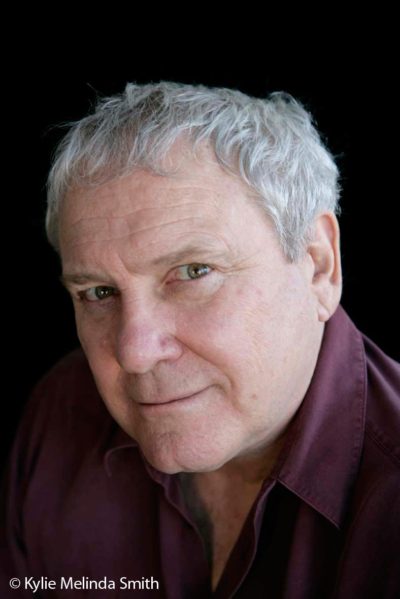 Frank Moorhouse, the author of 18 books including the ‘Edith Trilogy’, has died aged 83.

Born in Nowra, Frank Moorhouse worked in newspapers and arts administration before becoming a full-time writer in the 1970s. He won national prizes for his fiction, nonfiction, and essays. He is best known for the highly acclaimed ‘Edith Trilogy’, Grand Days, Dark Palace, and Cold Light, novels which follow the career of an Australian woman in the League of Nations in the 1920s and 1930s through to the International Atomic Energy Agency in the 1970s as she struggled to become a diplomat.

The last book he published with Penguin Random House was The Drover’s Wife—a reading adventure which brought together works inspired by Henry Lawson’s story and examined the attachment Australia has to the story and to Russell Drysdale’s painting of the same name. Frank was awarded a number of fellowships including writer in residence at King’s College Cambridge, a Fulbright Fellowship, and a fellowship at the Woodrow Wilson Center in Washington. His work has been translated into several languages. He was made a member of the Order of Australia for services to literature in 1985.

Renowned for his use of the discontinuous narrative in works such as The Americans, Baby and Forty-Seventeen, Frank Moorhouse has been an active participant in Australian literature for nearly 50 years. The office of PEN and the Australian Society of Authors were profoundly influenced by his activism on behalf of all writers. The ‘Edith Trilogy’ not only brought immense pleasure to readers, but also influenced the career paths of some bookish women. If Edith from Jasper’s Brush could get herself to the League of Nation, we could all work that bit harder to achieve our ambitions.

Jane Cameron, who with Frank’s long-time agent and dear friend Rose Creswell, represented his work for many years acknowledged his wonderful body of work and noted that ‘no one will ever make a better martini than Frank Moorhouse’.

Meredith Curnow, his publisher at Penguin Random House said ‘one of the many reasons I will forever adore Frank Moorhouse is his generosity toward new writers and people working in publishing. He loved to sit and learn from younger people and to share his immense wisdom and incredible stories. We will all miss him very much.’