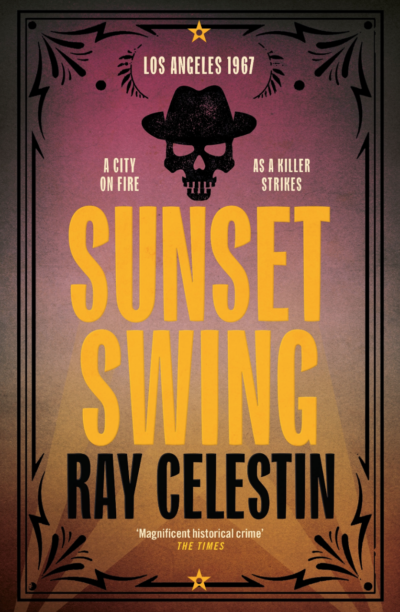 In the UK, the winners of the Crime Writers’ Association Daggers awards for crime writing have been announced.

Judges praised the novel for its cast of original characters that mingle with historical figures on a ‘big and evocative canvas’. ‘This is a book bursting with heart, soul and spirit, at once all-encompassing and intimate, superbly paced and immaculately constructed,’ said the judges.

Other winners included M W Craven, awarded the Ian Fleming Steel Dagger for best thriller for Dead Ground (Constable); Janice Hallett, who won the John Creasey Dagger for best debut novel for The Appeal (Viper); and Julia Laite, who won the ALCS Gold Dagger for Nonfiction for The Disappearance of Lydia Harvey: A true story of sex, crime and the meaning of justice (Profile).

Australia-based Aotearoa New Zealand author Jacqueline Bublitz was shortlisted for the Gold Dagger for her debut Before You Knew My Name (A&U), published by Little, Brown in the UK.