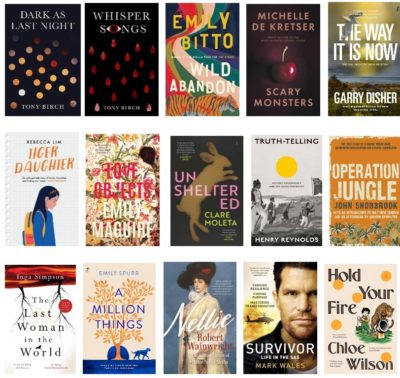 The longlist for the $20,000 Margaret and Colin Roderick Literary Award, administered by the Foundation for Australian Literary Studies (FALS) at James Cook University, has been announced.

Founded in 1967 by Australian writer, editor, academic and educator Colin Roderick, the award recognises the best original book, according to the judges, that is published in Australia in the previous calendar year, that deals with ‘any aspect of Australian life’.

This year’s longlist features one collection of poems, one young adult title, nine works of fiction, and four nonfiction books.

Sofie Laguna was the 2021 winner for her novel Infinite Splendours (A&U). For more information about the award, see the FALS website.