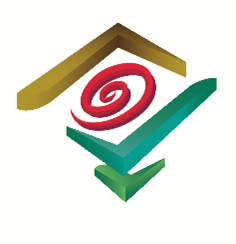 The Royal Societies of Australia and New Zealand Te Apārangi have announced a new partnership with the Creative Force Foundation, co-founded by author and environmentalist Bruce Piasecki.

Under the partnership, the Bruce Piasecki and Andrea Masters Award on Business and Society Writing, previously worth US$5000, will be offered in the Australasia/Oceania region, with the prize money, provided by the Creative Force Foundation, increasing to $10,000.

Named after Piasecki and his partner, the award recognises ‘a dynamic writer who aims to ignite positive social change through published work on any theme exploring key business and society issues’ and ‘seeks to inspire future generations to become catalysts for a better, more just society’. It is open to writers under the age of 40 who have published at least one work prior to the application deadline.

Applications close on Wednesday, 31 August 2022, with the winner to be announced in September.

Daniel Sherrell was the winner of the 2021 award. Piasecki has advised that future prizes will be offered in other regions of the world and may continue annually in several locations each year.