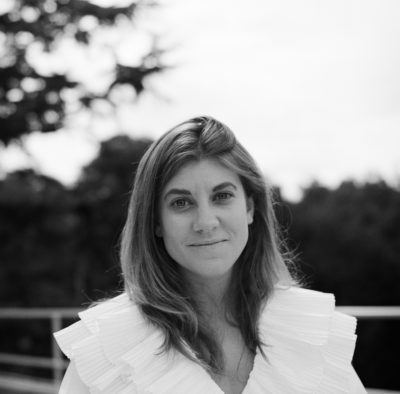 Down wins 2022 Miles Franklin for ‘Bodies of Light’

Jennifer Down has won the 2022 Miles Franklin Literary Award, worth $60,000, for her second novel Bodies of Light (Text).

At 31 years old, Down is one of the youngest authors to win the award in its 65-year history, with the youngest being 23-year-old Randolph Stow for To the Islands in 1958.

Chosen from a shortlist of five announced in June, Bodies of Light follows protagonist Maggie, who fights to create a meaningful life for herself despite experiencing mental illness, substance abuse and emotional trauma—tragic by-products of an abusive childhood. The novel was also shortlisted for the Stella Prize and the Victorian Premier’s Literary Awards.

Down said it was ‘a profound honour’ to win the award. ‘I’m still pinching myself. To be longlisted, and then shortlisted, among authors whose works I’ve long read and admired, already felt like a stroke of exceptional fortune. I was, and am, elated to be in the company of writers embracing stylistic, thematic and formal diversity, whose works explore such different slivers of “Australian life”.

‘Bodies of Light took me a long time to write, and, many times over, I doubted I would finish it at all. It is not an easy book. It demands quite a lot from the reader, I think; not in the sense of being academic or intellectually challenging, but in what it asks the reader to sit with and witness. I’m grateful to the judges for their willingness to do so, and for considering this a story worthy of recognition.’

Established through the will of Miles Franklin, the Miles Franklin Literary Award recognises a novel of the highest literary merit that presents ‘Australian life in any of its phases’. This year is the second in a row that the award has gone to a book released by Text Publishing, with Amanda Lohrey the 2021 winner for The Labyrinth.

‘What an incredible recognition of Jennifer Down and all she has achieved with Bodies of Light,’ said Text senior editor Alaina Gougoulis. ‘The abundant talent on display in her debut novel, Our Magic Hour, has been fully realised in this book, an intimate story of one life told on an epic scale: heartbreaking, and yet brimming with hope and beauty.

‘That she is still so early in her career should fill us with optimism about the future of Australian writing. I am beyond thrilled for her, as her editor and as her friend. Warmest congratulations to Jenn, from all at Text.’

The 2022 Miles Franklin Literary Award was announced via livestream on 20 July 2022.