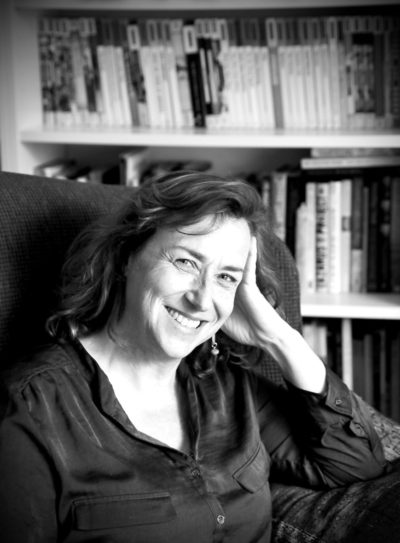 The winners of the 2022 Furphy Literary Award have been announced.

Cate Kennedy won first place in the open category for her short story ‘Art and Life’, receiving $15,000 and an invitation to participate in a residency program in Shepparton. Lisa Moule took second place for ‘The Game’ and was awarded $3000, while Natalie Vella took third place for ‘Winter is for Regret’, receiving $2000.

The shortlisted stories will be collected in The Furphy Anthology 2022, which will be published with Hardie Grant Books later this year.

Originally established in 1993 as the Joseph Furphy Commemorative Literary Prize, which was open to Goulburn Valley residents, the award was relaunched as a national prize in 2020 and is administered by the Furphy family in Victoria.

The winners of the third annual Furphy Literature Award were judged by Anson Cameron, Tara June Winch, John Harms, Margaret Hickey, John Kerr and Thornton McCamish, and were presented in person for the first time at Shepparton Arts Museum on Saturday, 23 July.

For more information on the award, see the Furphy website.